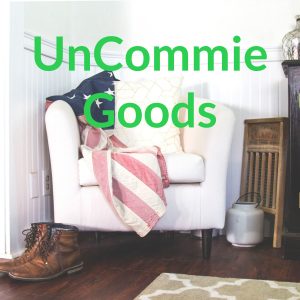 EPISODE 28| The Battle for A.I and the WanTai Dynasty

China has been aggressively flying warplanes in record numbers near Taiwan’s airspace. I look in the goals and reasons why Taiwan is so important to China, and what the US is doing, or NOT doing in support.

2) Why Taiwan Really Matters to China

“Jack believes Janet’s vase that she inherited is a priceless antique.”

A senior Pentagon official resigned over our lack of Artificial AI progress and lack of competitiveness with China! They are leading!

UncommieGood for this episode~ (Not a sponsor)

What is an UnCommie Good?

It’s anything not made in communist China, or any communist country, that is hostile to the U.S.

I believe a consumer driven effort can strengthen the US Domestic Manufacturing base, improve the quality of goods, secure our critical supply chain, and make a more resilient economy.  At the same time, let’s celebrate small businesses

Contact me at Hello@uncommieGoods.com, or send me a voice message with any questions or thoughts – Link Here: https://anchor.fm/lars207/message